This is an outdated version published on 2021-01-05. Read the most recent version.

A supramolecular paradigm for mitigation and rescue from SARS-COV2 infection is proposed. Similarities between the Sanarelli-Shwartzman phenomenon and biological responses to viral pathogens are considered. Non-enzymatic group transfer catalysis (NGTC) by L-ascorbic acid, the L-ascorbic acid free radical and the 2-O-phosphate substituted L-ascorbic acid derivative are proposed under the ascorbolysis hypothesis to provide a supramolecular basis for mitigating the synergistic toxicity and catalytic mimicry by the environmental toxicants, sodium fluoride, aluminum salts, and silicofluorides in public water supplies. Ascorbolysis is the term we adopt to describe a redox active, hyperconjugated, vinylogous variant of acidolysis. The objective of this paper is to provide a plausible supramolecular basis for mitigation and rescue from well-known environmental toxicity represented by the presence of sodium fluoride, aluminum salts, and silicofluoride species in public water supplies. An overview of the conceptual basis for NGTC by vitamin C during inflammatory states is provided. Controversies concerning the initial oxidation steps and pH-dependent speciation of L-ascorbic acid are addressed. Non-skeletal fluorosis is a serious systemic malady which we propose arises from disruption of hydrogen bond networks and hydrogen bond cooperativity resulting from the marked electronegativity and hydrogen bond accepting ability of fluoride atoms found in NaF and AlFx species. AlFx species have been previously shown to arise in situ spontaneously from NaF, aluminum salts, and silicofluorides often found in toothpastes and “fluoridated” drinking water. AlFx species are thought to act as isosteric mimics of biophosphates during group transfers of phosphoryl moieties. We propose that catalytic mimicry by AlFx species inhibits postulated non-enzymatic kinase-like and RNA polymerase-like function of the AA-2P derivative during inflammatory states. We describe how NGTC by L-ascorbic acid is likely to be disrupted by AlFx and sodium fluoride of a specific H3-O2 intramolecular hydrogen bond in L-ascorbic acid, the L-ascorbic acid free radical, and their 2-O-substituted derivatives, which are necessary for NGTC in the moderately acidic, mildly oxidative, relatively hydrophobic microenvironment which typify inflammatory states. Suggestions are made to achieve less variation in results of large randomized clinical trials (RCTs) seeking to validate use of high-dose intravenous vitamin C in critical care and cancer settings. 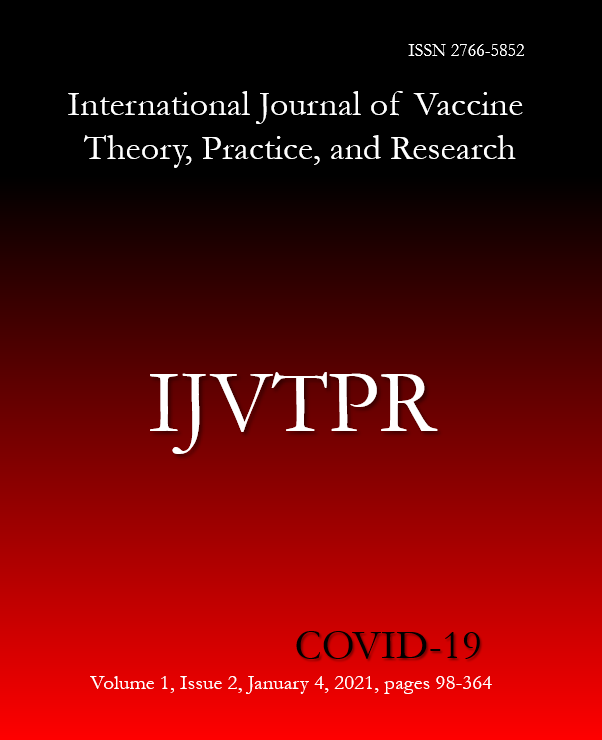 This work is licensed under a Creative Commons Attribution-NonCommercial-NoDerivatives 4.0 International License.

The copyright for materials in this journal, IJVTPR, is owned by the author. The author, however, grants first right of publication to the journal, IJVTPR and assures the editorial staff of the journal that the work submitted has not simultaneously been submitted to any other journal, nor is it under consideration for publication by any other journal. If any portion of the work submitted has appeared elsewhere, the quoted material is properly cited and credit is given to the original publisher. The submitting author (or the principal and corresponding author of the work) also assures the editors  of IJVTPR that he or she has obtained all required written permissions from any quoted authors or publishers of quoted materials. The submitting author also agrees to hold IJVTPR and its editorial staff harmless from any infractions of copyright law that may be discovered at any time in the future in the submitted work. The author assures the editorial staff at IJVTPR that none of the work submitted is plagiarized, and that any recycled or precycled material by the author is identified as such with proper credits in the text to any other parties holding a copyright interest in the quoted material.